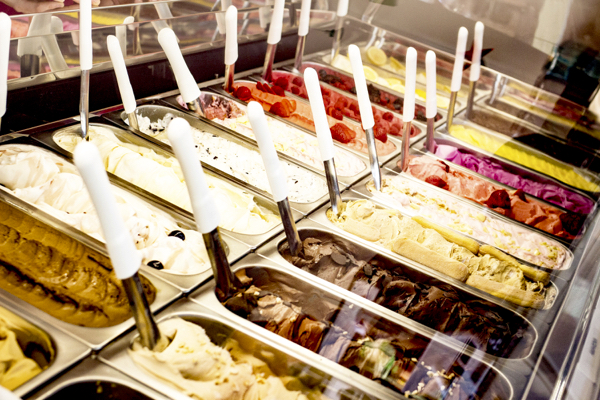 A BIG thank you to Red Rock Gelato for sponsoring today’s post.

Do you love gelato as much as I do?  Let’s be honest, gelato can be pretty addicting, am I right?  A few years ago when I traveled to Italy, I instantly fell in love with gelato.  There’s just one problem, authentic Italian style gelato is almost impossible to find in the United States!  Red Rock Gelato to the rescue!

Master Gelato Chef Carl studied the art of gelato-making from an Italian woman who insisted on making it the Italian way, with all natural ingredients.  Unlike some ice cream and gelato shops that simply add water or milk to a pre-made base, Red Rock Gelato uses premium ingredients sourced directly from Italy.  Even the gelato machine and display case were imported from Italy!

Red Rock Gelato is not a chain, so every flavor of gelato and sorbetto is made from scratch in small batches.  It’s quality you can taste!  Every bite of this irresistible authentic gelato is pure Italian bliss!  With over 2 dozen flavors {including six vegan-friendly options} to choose from, there are flavors for everyone’s tastes and preferences.  You can even put more than one flavor in each serving for the ultimate experience!

Authentic Italian Gelato in the Heart of Sedona 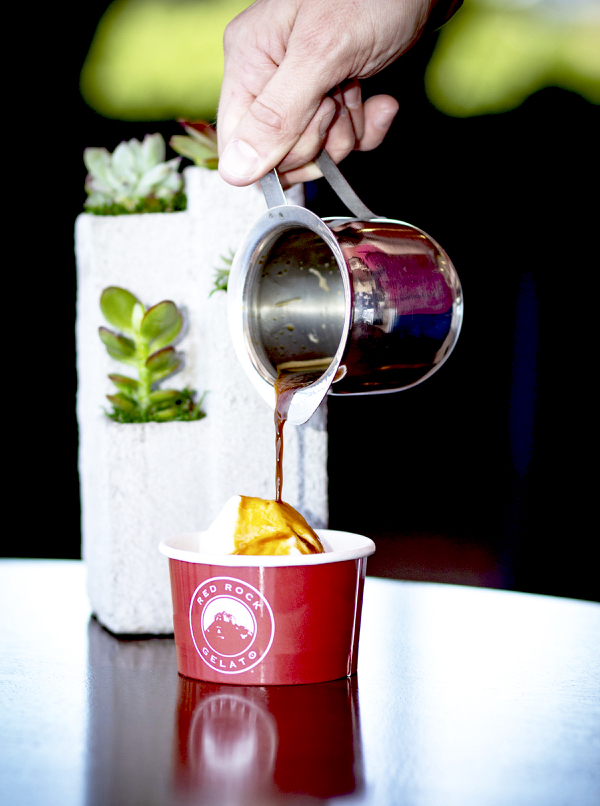 Red Rock Gelato always has creative new flavors that are influenced by fresh seasonal ingredients.  For example, this month they have Cucumber Mint Sorbetto and Coconut Gelato. Yum!  Red Rock Gelato’s signature flavor is Strada Rocciosa Rossa / Red Rocky Road Gelato.  It’s a smooth red velvet gelato with crushed graham crackers and white chocolate chunks inspired by the red rocks of Sedona.  After you order your gelato, you can even experience the stunning natural beauty of Sedona with outside seating that faces Coffeepot Rock!

Unlike most other food establishments in Sedona, Red Rock Gelato stays open until 10 PM, so you can catch that 7 pm movie and stop in after for a great date night!  If you’re traveling to Sedona, AZ soon, make sure you stop by Red Rock Gelato and try some of their authentic Italian gelato.  You’ll be so glad you did!  It’s the ultimate treat yourself indulgence and a great reward after a long day of hiking!

Here’s where you can find Red Rock Gelato:

In the Harkins Theater Plaza

So don’t miss out!  Join us to get the latest DIY Thrill Projects, Easy Recipes, DIY Hacks and more right here…

Thanks for hanging out with a fellow DIY-er, Outdoor Enthusiast, and Extreme Lover of Food!

Hey there... I'm Josiah!
{DIY'er, Chef, and Adventurer}
Thanks for stopping by! Whether you're searching for DIY Projects You Can Do on a Dime, Easy Recipes, Gardening Hacks, or Budget-Friendly Tips for your next Outdoor Adventure, you're in the right place! I'm so glad you're here, and look forward to getting to know you better! More About Me >> 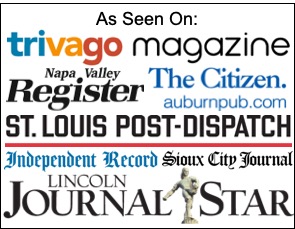 What Other People Are Reading: 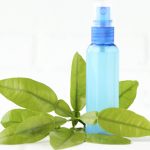 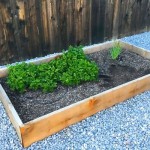 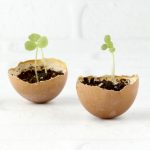 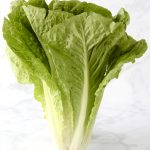 Most Popular Posts This Week: